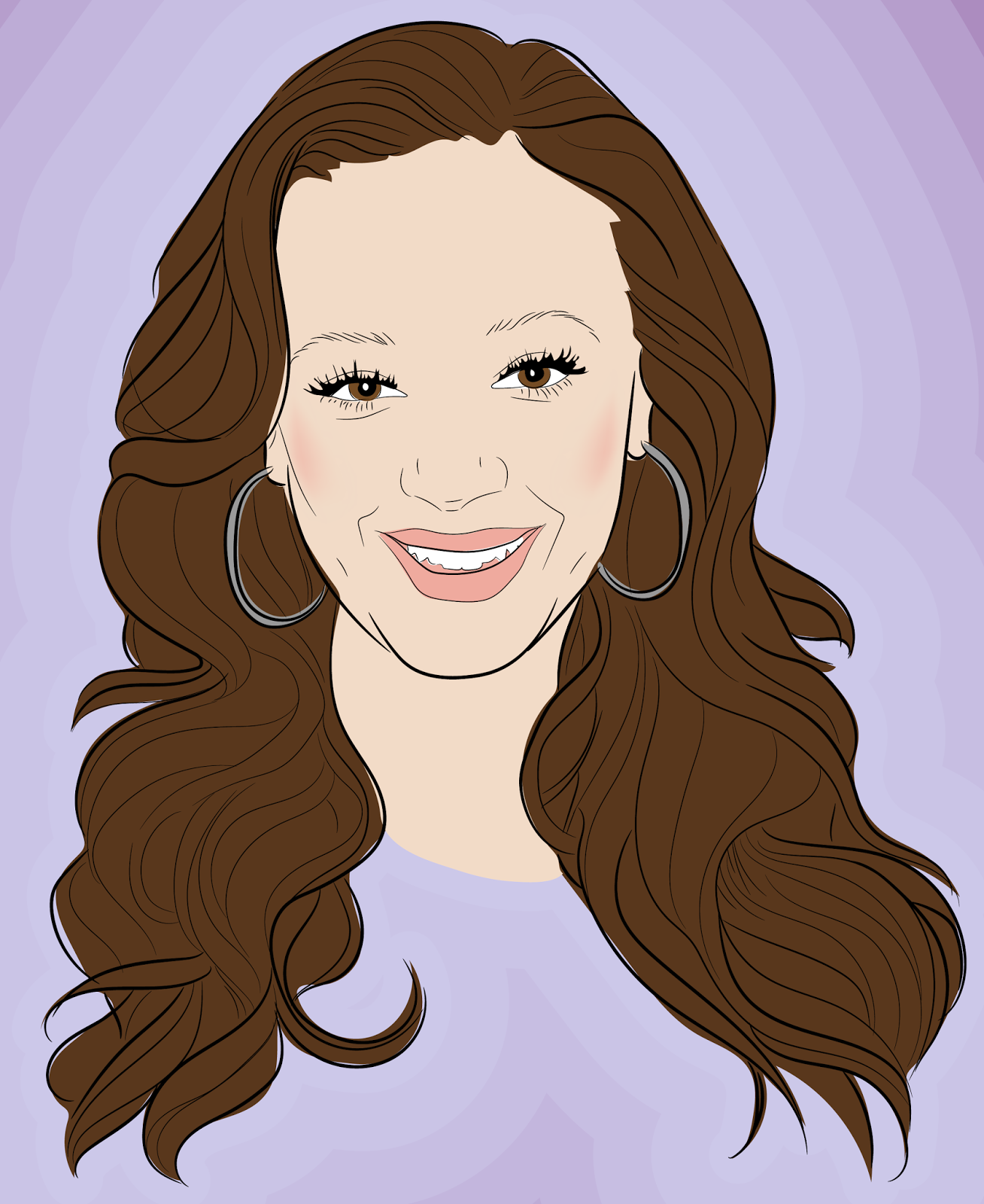 You may remember that last year I went on an audiobook binge, listening to several books written by former Scientologists. You may recognize today's image from the post on the Leah Remini book, Troublemaker.

Well, now A&E is running a show called Leah Remini: Scientology and the Aftermath whose season finale is tonight at 10/9 central.  While recovering from a pretty rough cold this weekend, I took it upon myself to watch all the previous episodes. If you like stuff like this (cults, weird religions, etc), I highly recommend.

Unlike a lot of the documentaries on Scientology, this show isn't just a rehashing of the previous literature published on the subject. Remini goes around and talks to former Scientologists about their time in Scientology as well as their departure from the religion, the community, and oftentimes their own families. If you don't know much about Scientology, you will be shocked by a lot of the things you hear in these episodes. If you know much about FLDS, though they are a completely different group and Scientology does not endorse polygamy, you may not be that surprised.

Anyway, I'm definitely tuning in tonight for the finale, and I think you probably should, too.